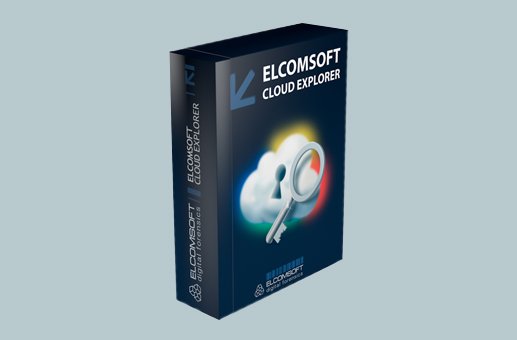 Apple, FBI and iPhone Backup Encryption: Everything You Wanted to Know